For this year's Sundance Film Festival tab put out by The Salt Lake Tribune, my boss Colin Smith came up with a fun theme that would play right to my style. The idea was to make the Sundance survival guide look and feel like it came from the "Duck and Cover" era of the '50s and '60s.
Through my boss' art direction and design, the theme is brilliantly carried all the way through with articles supported by a lot of illustrations I did for it. I don't have PDF's of the pages just yet, but I'll post them as soon as I do.
In the mean time, here's a few of the illustrations I did for the section. It was a blast to help put together.


Here is the cover illustration I did with Festival Man atop a pile of the poor folks that didn't read the Survival Guide: 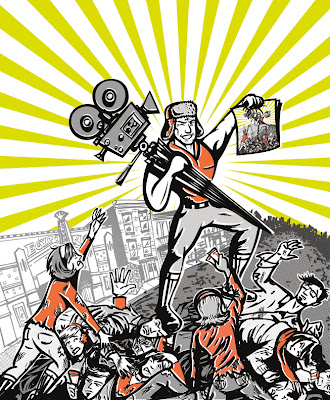 And here is the final cover with Colin Smith's type treatment: 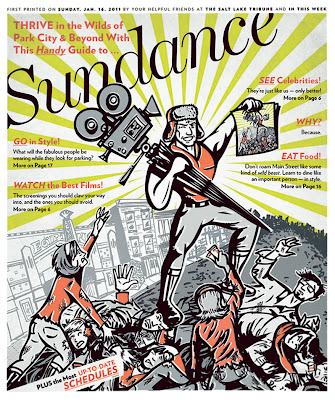 Below is Mr. Reel and Miss Direction. They gave tips on how to survive the festival throughout the guide. 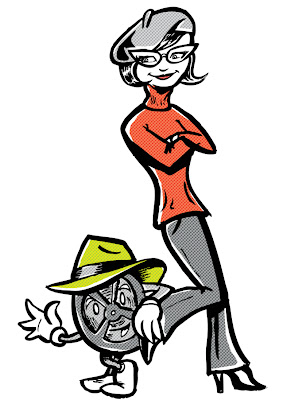 And of course the main reason locals go to Sundance is to see celebrities. Because, you know, it's not like there's films to watch or anything like that there. *sarcasm*
On our celebrity watch page, I created a few portraits based on celebs that are expected to be a the festival. I decided to make them slightly more realistic than the rest of the illustrations so they would be recognizable at a small printed size. 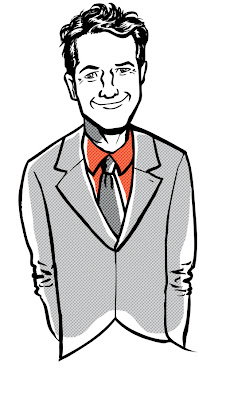 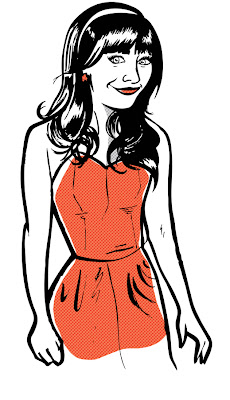 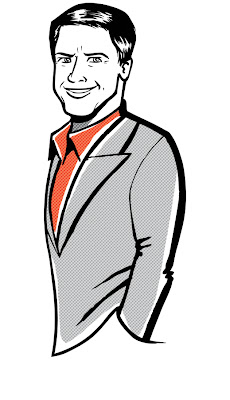 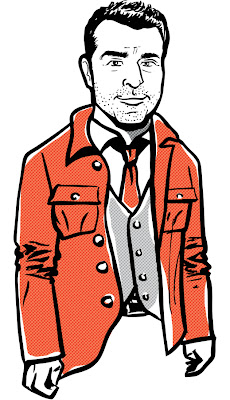 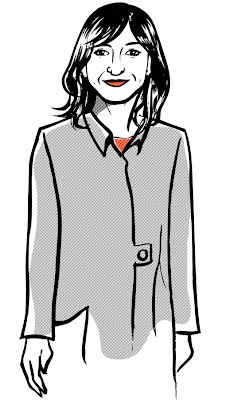 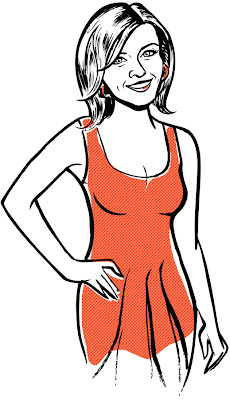 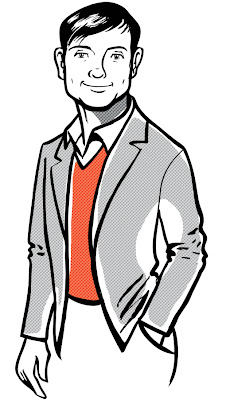 There's a lot more stuff I did for the guide too. One I get PDF's, I'll do another post about it.
Posted by Hefnatron at Thursday, January 20, 2011 No comments:

Hefnatron
Victoria, TX, United States
Designer and illustrator.I draws what I likes and I likes what I drew.